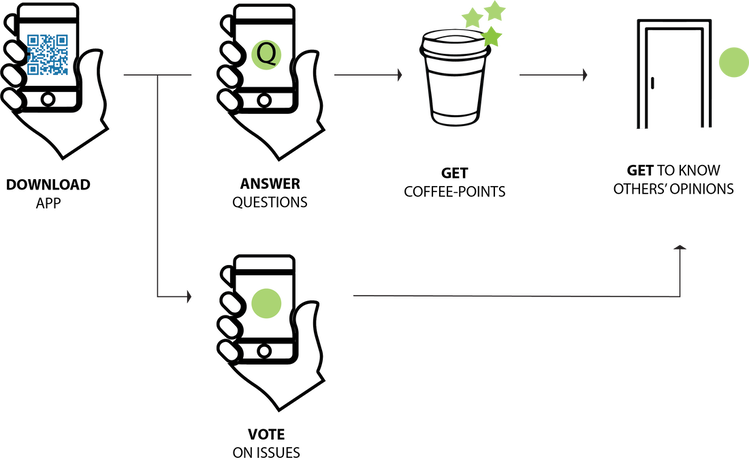 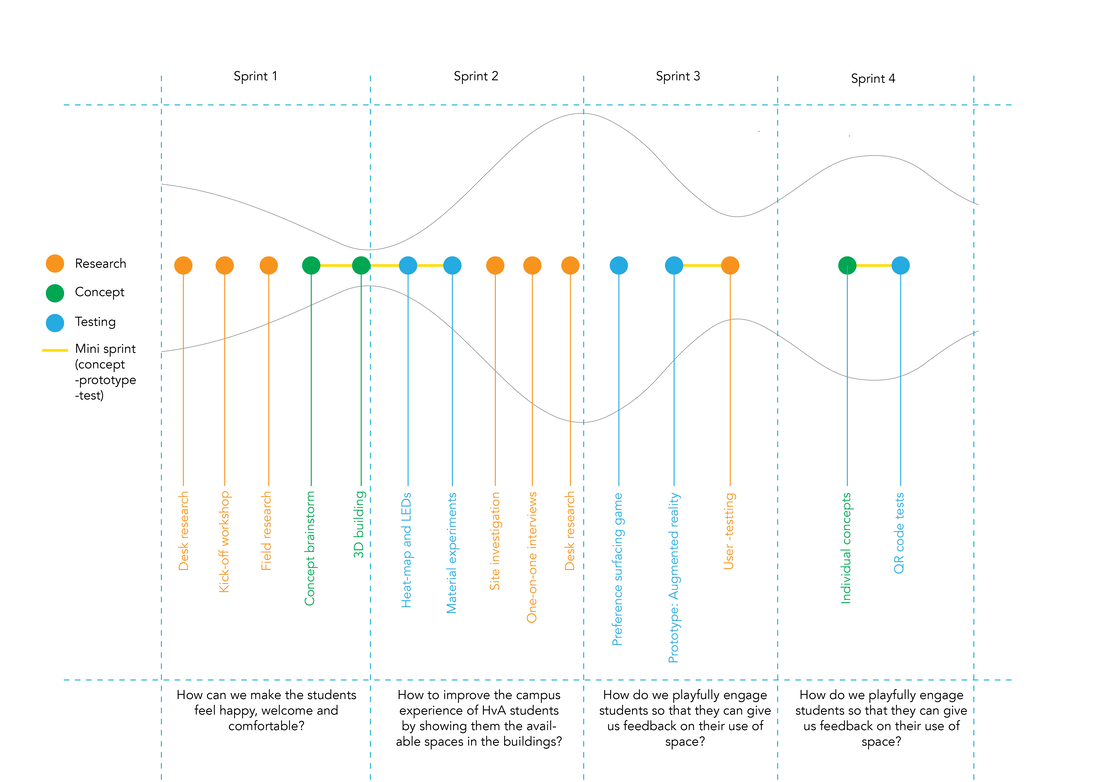 By using design-thinking methods, I facilitated workshops with the stakeholders to help surface the problem of ineffective campus study rooms and disharmonious room reservation processes.
Guerilla interviews, One-on-one interviews and focus groups were organised and conducted with students, student bodies and community managers to not only understand their needs and pain-points but also uncover their intrinsic motivations and behaviours. 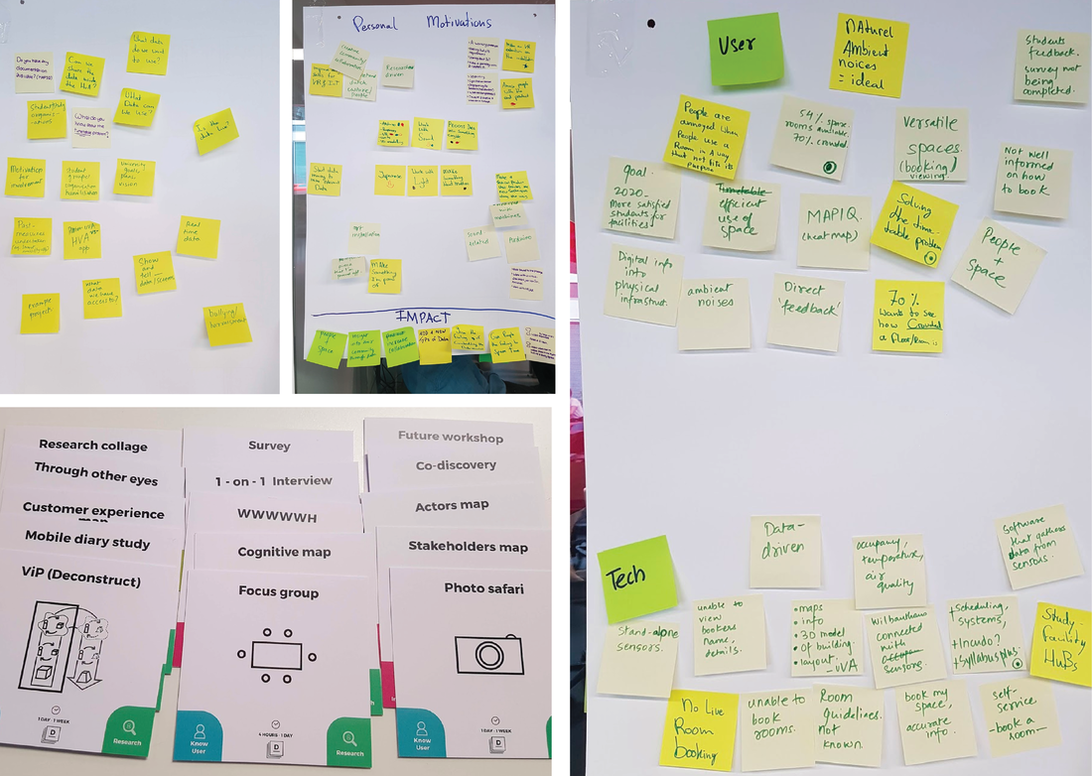 First, proto-personas were created based on secondary research and guerilla interviews to enlist assumptions that would be validated in the one-on-one interviews. 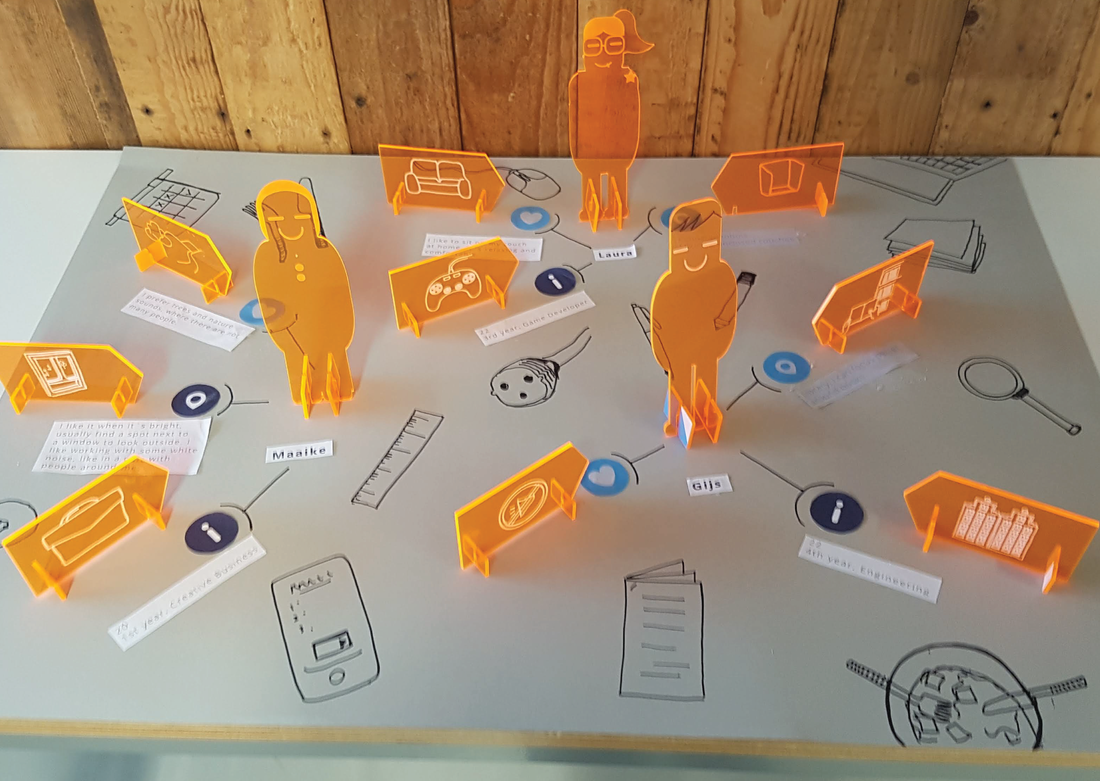 The findings from one-on-one interviews were visualised into vivid personas and journey maps to help empathise with the students’ drivers and concerns. Personas helped highlighted the difference in preferences and study styles between students, how they navigated in the campus and what informed their decision when choosing a study space. 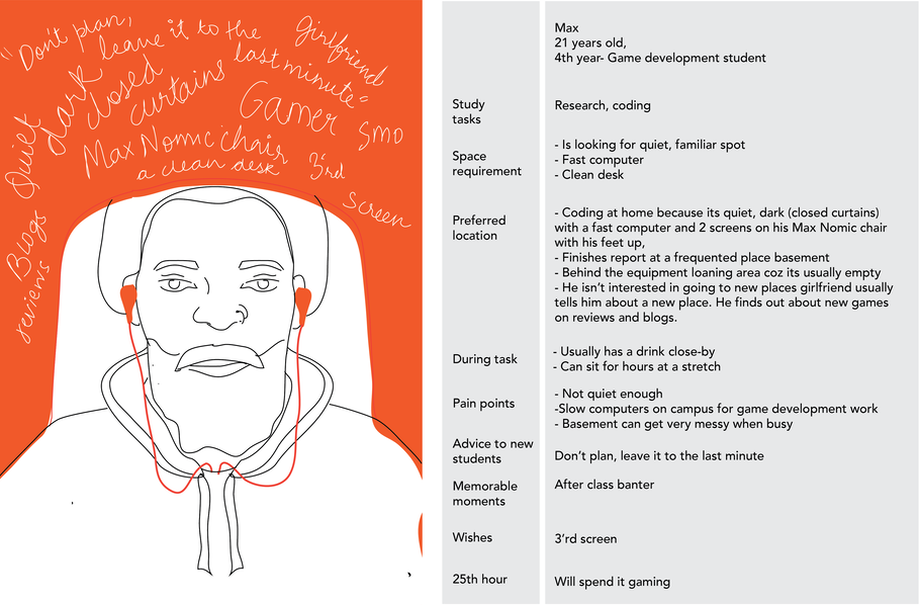 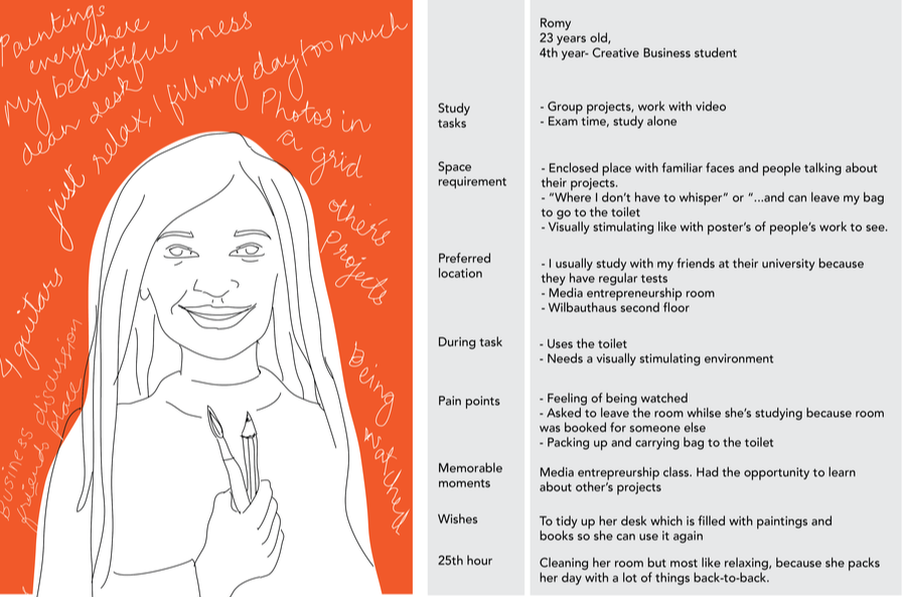 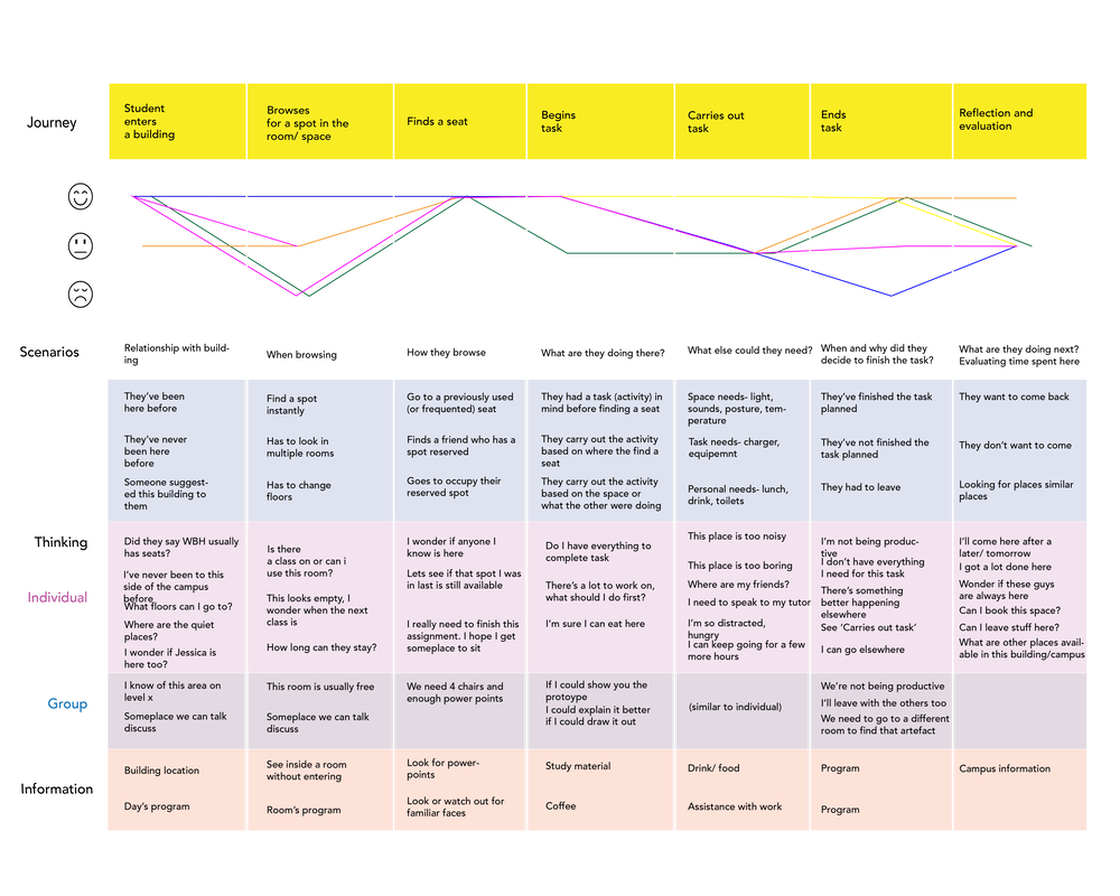 Workshops were held with internal stakeholders where with methods like 5 whys we uncovered schools plans of investing in new real estate which helped shape our scope and directed the project. 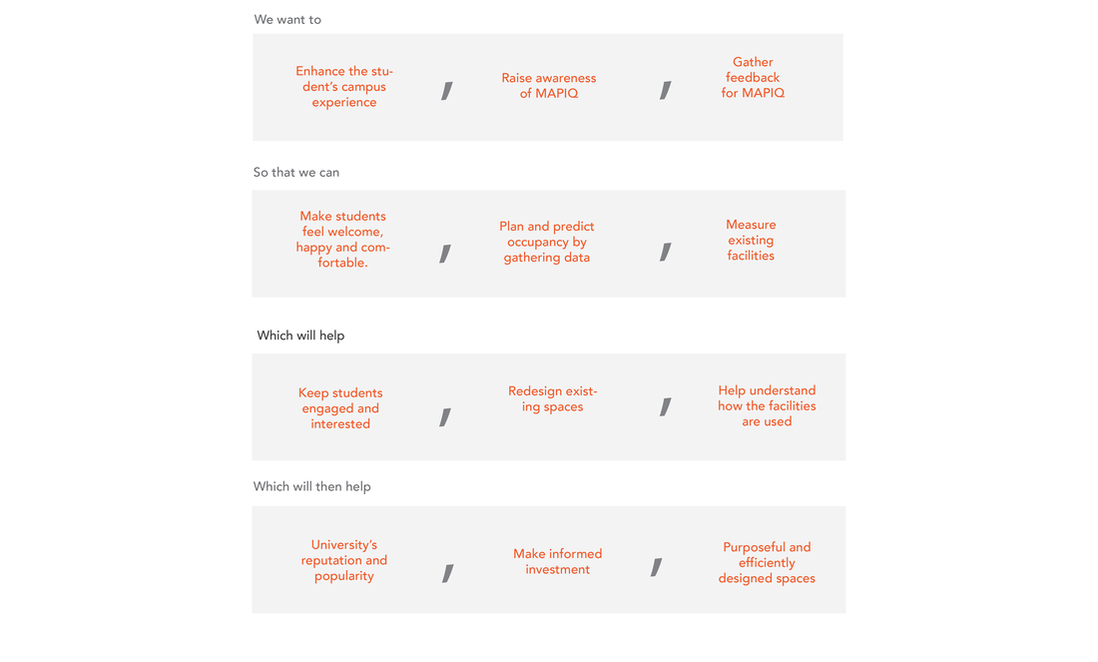 Simultaneously, concepts were developed towards solving the challenge of displaying available study spaces and building awareness of MAPIQ- a room reservation tool that showed occupancy through heat maps. Based on the research findings and workshops conducted, the question later evolved to better understand use of study space and measuring performance of facilities. 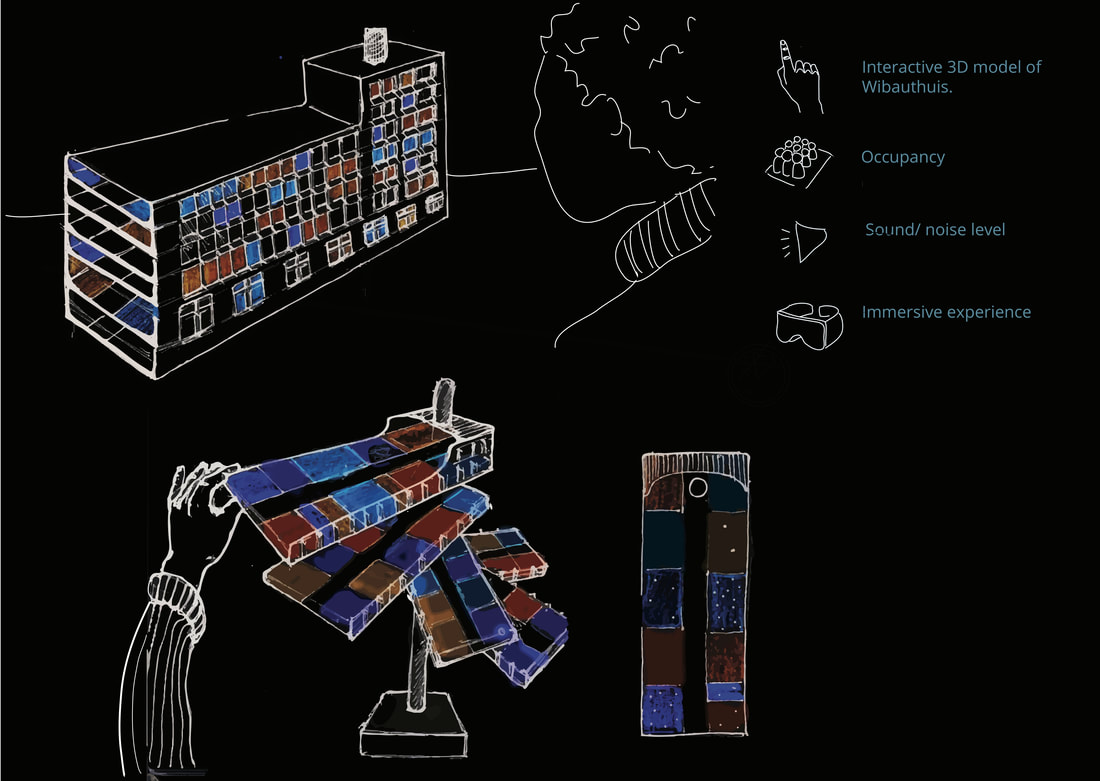 Prototypes were developed  and tested prototypes using Arduino to gain insights feasibility of the concept. 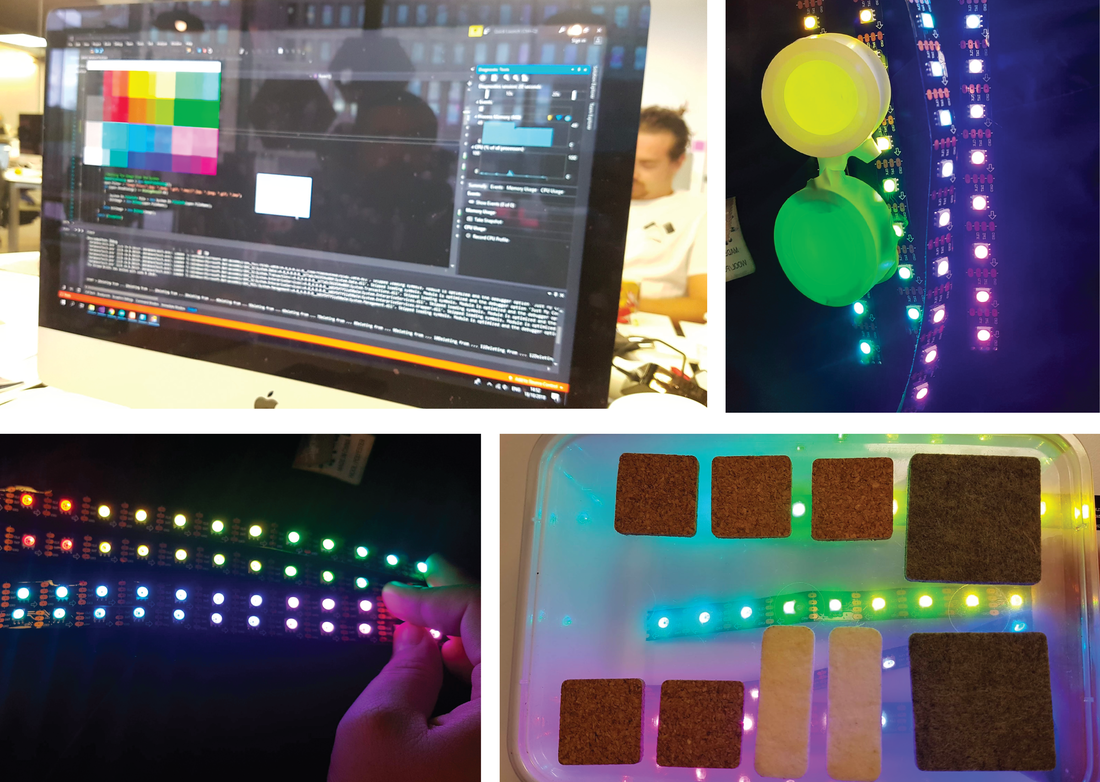 Augmented reality prototypes were also tested on the school's open day where we tested our assumption that AR was widely understood by potential first year students was invalidated. 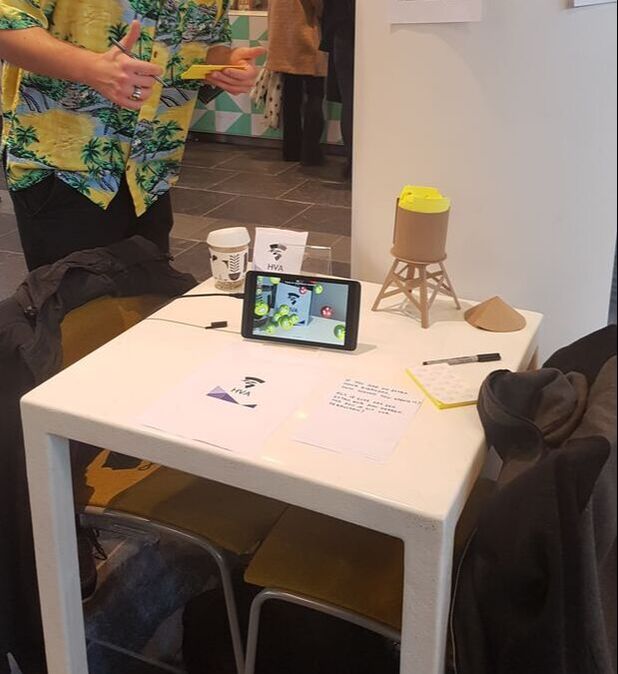 Site investigations such as recording of lux and noise levels, categorising types of furniture and noises were carried out to measure a space. 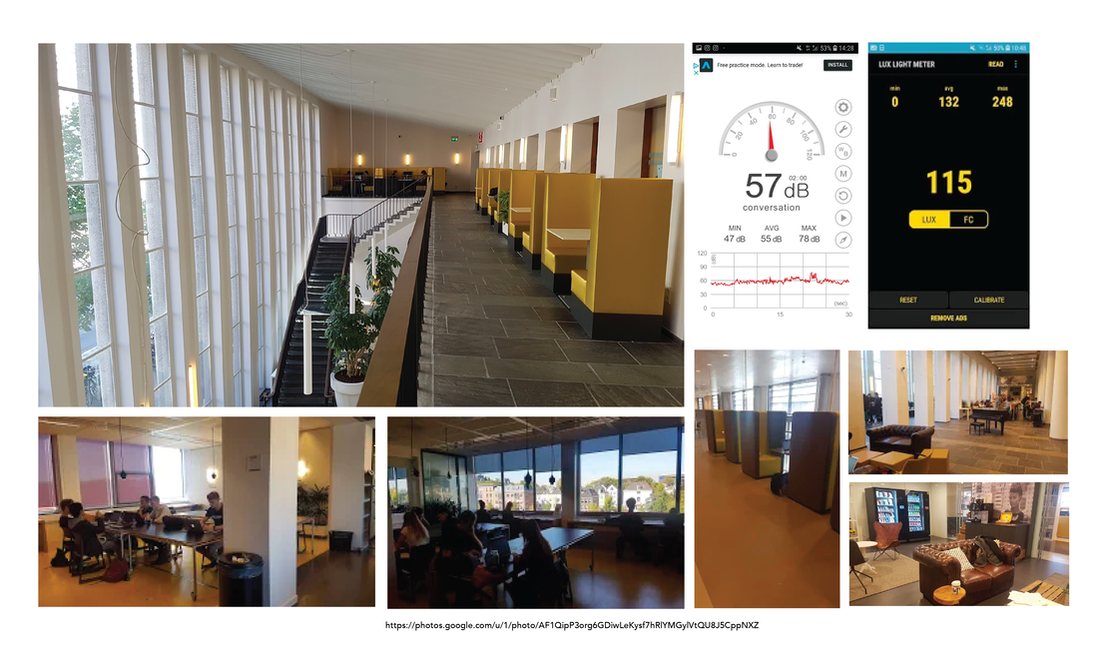 Data gathered was then visualised to make the findings more digestible. These observational findings were carried out to further understand what factors contribute to choosing a study space. 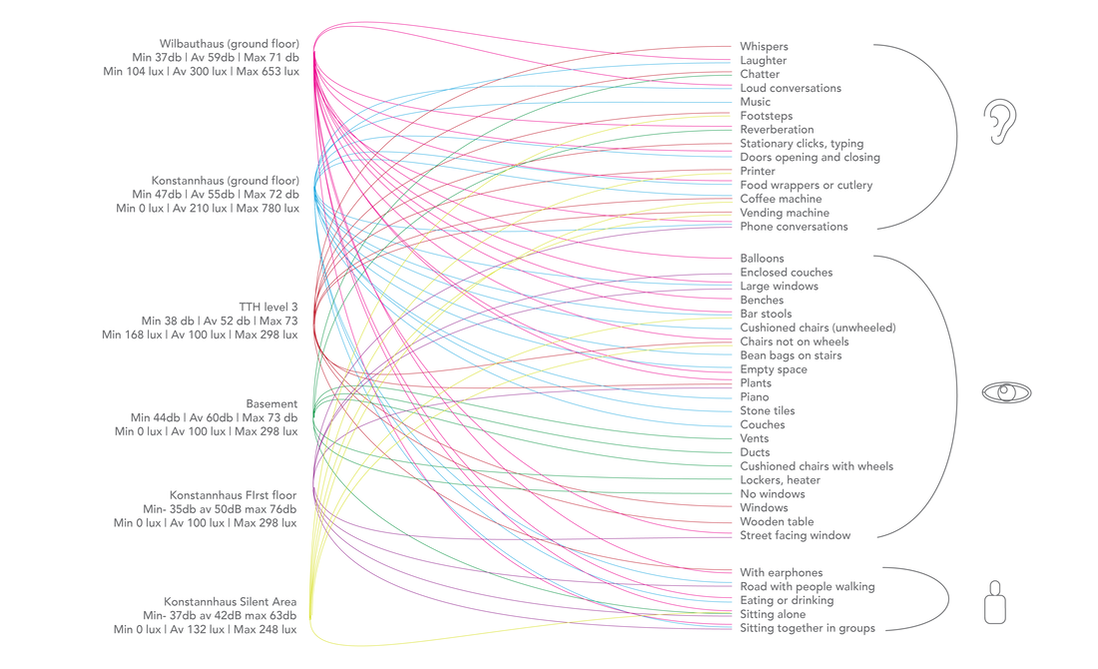 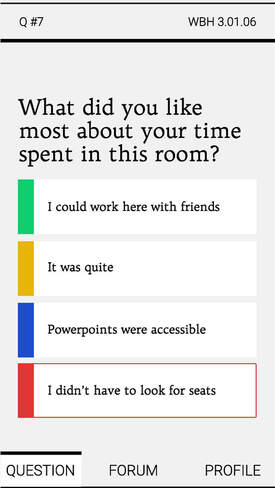 Questions about the use of campus spaces are asked on the app to students and other occupants. These questions are specific to the room in question and had up to 4 responses to choose from, coloured green, yellow, blue, red. 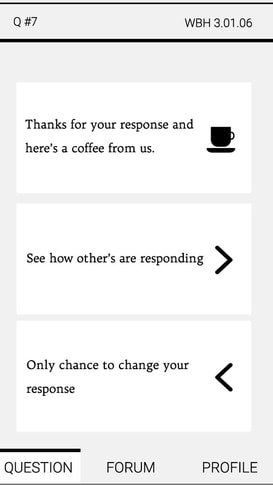 Installation visualising results of the live poll. The installation is placed in the room in question. 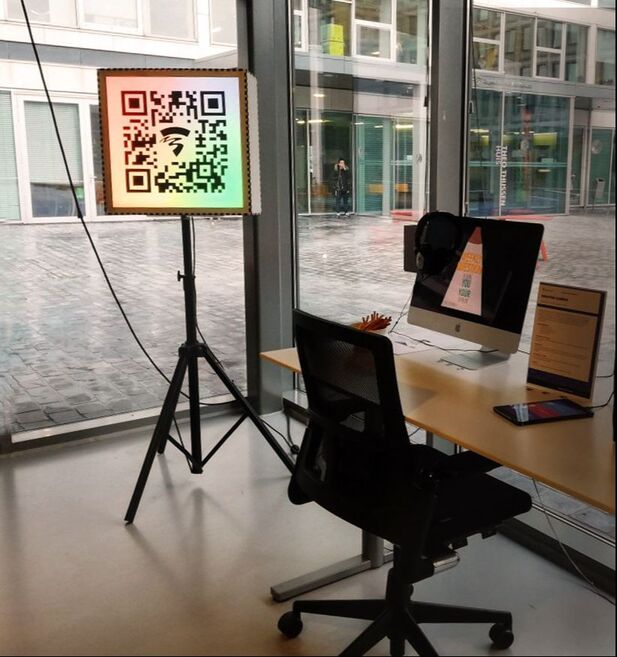 next project
© COPYRIGHT 2021. ALL RIGHTS RESERVED.